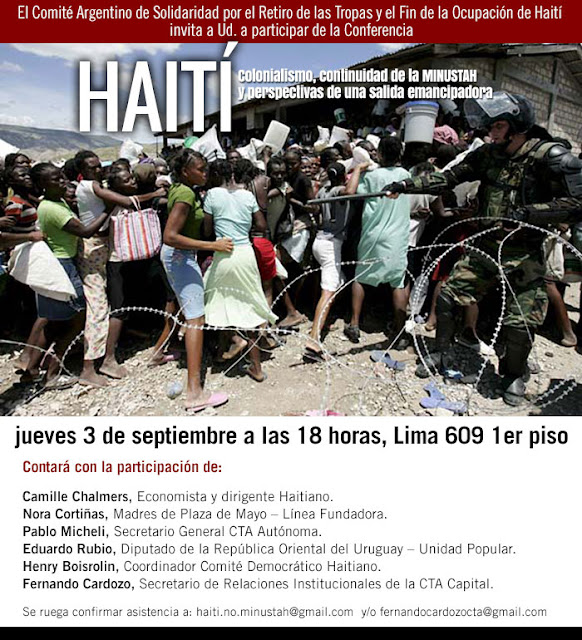 Repudiation of new wave of anti-democratic repression in Turkey

In the early hours of yesterday morning, the government of Turkey removed the newly elected mayors of the three main Kurdish cities in the south-east of the country, all belonging to the People's Democratic Party which is the third political force nationally. More than five hundred people were arrested in related police operations and today, despite continued repression and new arrests, protests continue in the streets demanding respect for people´s democratic rights.

We repudiate these flagrant violations of human rights and call on the government of President Erdoğan to reverse this repressive escalation against the Kurdish people, in particular, and the country's minorities in general.

We also call on the international community, European and international human rights institutions, the governments and companies that continue to support the Turkish government despite its increasingly authoritarian and violent actions against Turkey's own population as well as…
Leer más 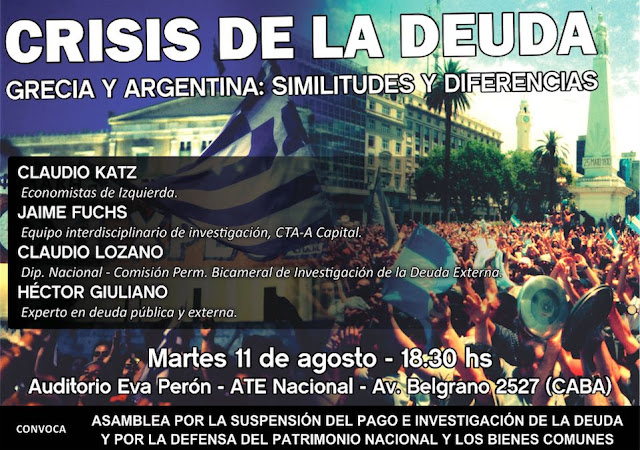 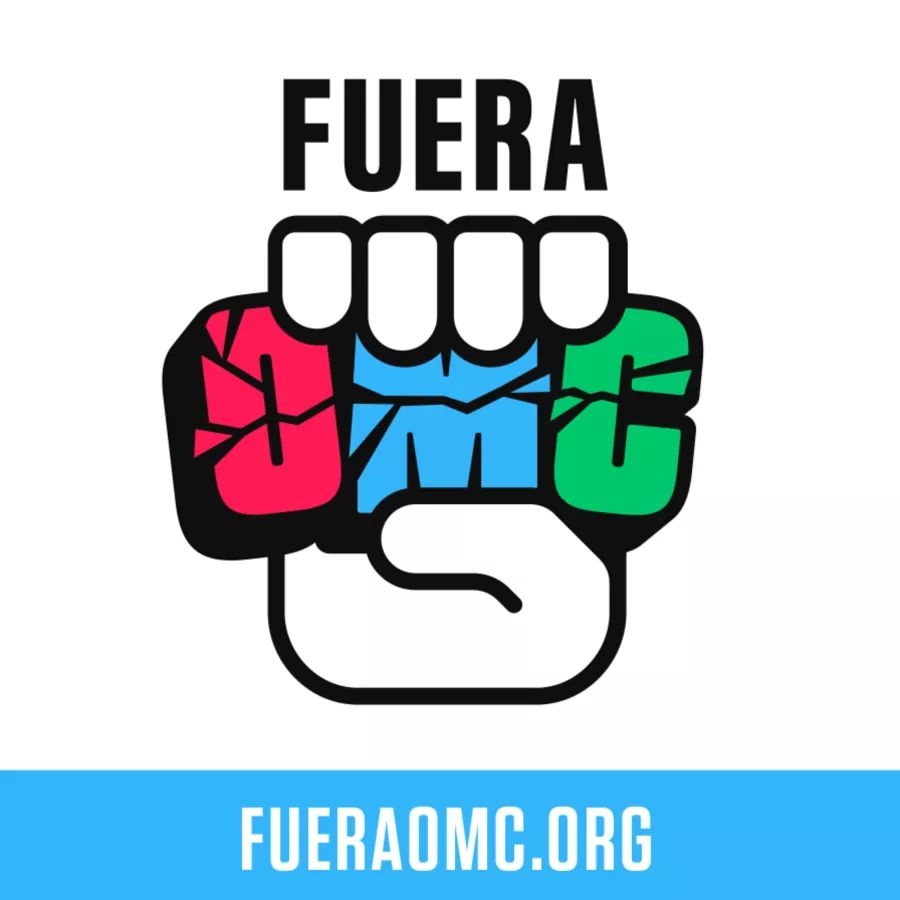