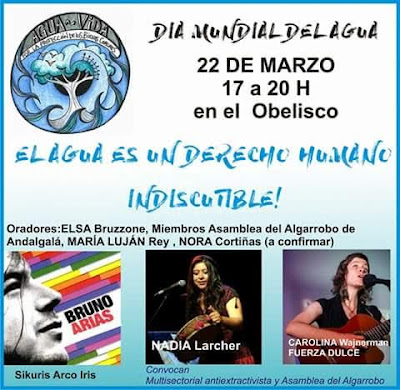 Urgent! Raise your Voice for Leyla and all the hunger strikers 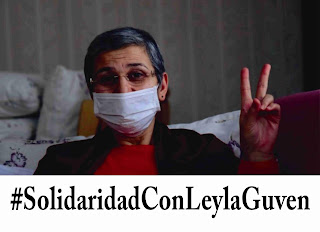 Raise your Voice for Leyla Initiative Dear friends, While we are writing this letter to you, deaths are at the door. We cannot foresee how many hours, minutes or seconds are left until someone dies. On 8 November 2018, Leyla, while being detained, was not taken to court and participated in her hearing via SEGBIS audiovisual system. She declared to the court that the people are being isolated based on the Imralı prison isolation system imposed on Kurdish people’s leader Abdullah Öcalan and that she went on indefinite and non-alternating hunger strike until the rights of Abdullah Öcalan to receive regular visits from his family members and lawyers and to correspondence through phone and mail that is recognised under domestic laws for all prisoners. Since that day, HDP MP Leyla Güven has been ignored by the state. A few weeks after, a total of 342 women and men, in groups, have started indefinite hunger strikes in prisons. As of 1 March 2019, in 117 prisons, more than 5
Leer más 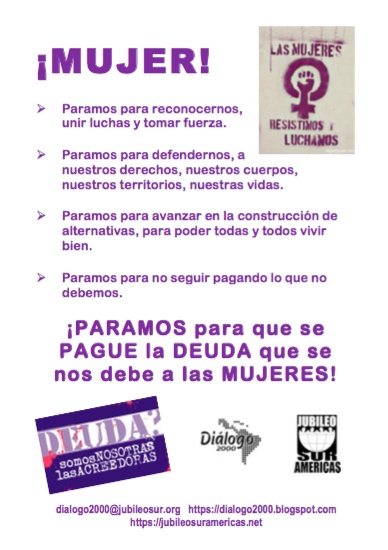